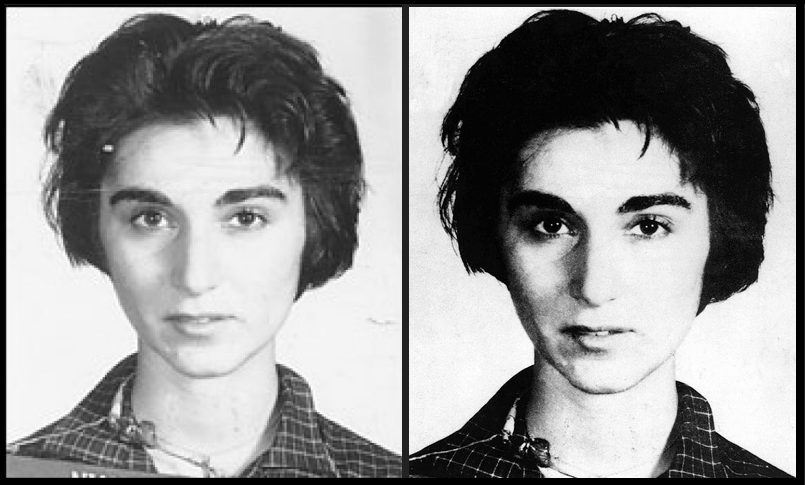 Not your ordinary brutal murder —

Kitty Genovese was murdered on March 13th, 1964 in New York City just outside her apartment building. There was something different about her killing. There are the facts, which got muddied, but the story about her brutal death and its aftermath took on a life of its own. There had been many chilling and gruesome deaths in New York City before hers, and there would be many murders after as well. So what was it about the circumstances of her death that sent ripples throughout the United States into every corner of the country?

The surprise story that came to light was about the bystanders—dozens of them—who neither aided her nor called the police. The story wasn’t about the victim, but about the witnesses. This was the true power of the story because every newspaper across the United States challenged readers to do some soul searching and ask themselves, What would I have done if faced with this situation? It didn’t matter whether you were living on a farm, in the tiniest town, a suburb or a giant city; her murder forced followers of the story to confront their inner demons.

The Cynicism of the Age

The United States has always been a nation that simultaneously focuses on Taking Care of Number One and being mindful of your neighbors—watching out for each other. In the aftermath of Kitty Genovese’s murder, community leaders across the nation felt the pendulum had swung too far toward the individual. Something needed to be done to reconnect community members to one another; to get them to be supportive of one another; to get them to come to each other’s mutual aid in the event of an emergency.

Solutions developed in the aftermath

Some solutions might have been in the works, but here is a list of crime-fighting tools that were launched in the aftermath of the murder of Kitty Genovese.

Operation Identification was the loser

One of the above five solutions had to come in last place. At My Property ID Registry, we see Operation Identification as one of the worst marketing flops in American history. Why? The police, sheriffs and the FBI embraced the strategy, the strategy was rolled out nationally by the U.S Dept.of Justice, but had limited success. It’s not because the system doesn’t work. It’s that the old system is cumbersome. It is our hope that we have advanced the state-of-the-art of the product and the way it is marketed, so we can bring down burglary, theft and loss everywhere.