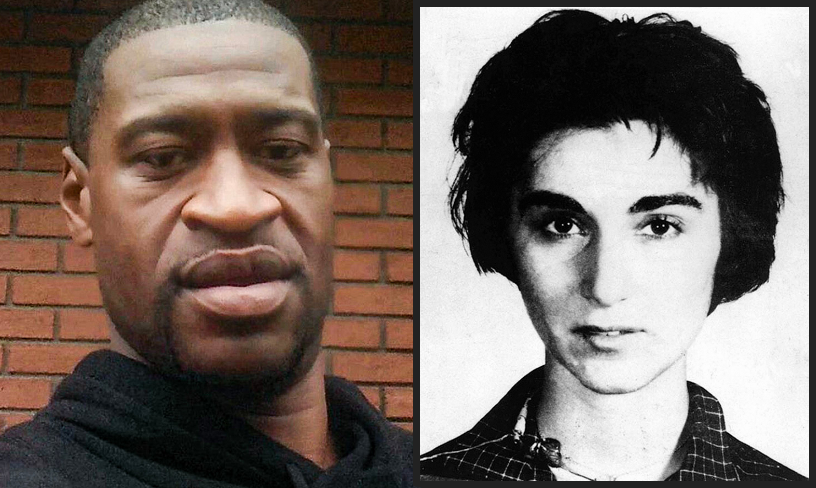 When Kitty Genovese was murdered in 1964, the case ricocheted around the country. That’s because Americans had to do some soul searching about whether they would come to the rescue of a stranger in distress.
https://mypropertyidregistry.com/2018/05/05/the-kitty-genovese-murder

The Murder of George Floyd

The murder of George Floyd is obviously different because bystanders recorded the events, and the perpetrators were the police themselves, but the underlying issues are little changed: police struggle to develop practical connections with the communities they serve.
https://en.wikipedia.org/wiki/George_Floyd

Most Americans aren’t aware that in the aftermath of the Kitty Genovese murder, three important strategies were rolled out nationwide: 911 Emergency, Neighborhood Watch and Operation ID. And years later, neighborhood associations and National Night Out.
https://mypropertyidregistry.com/2019/01/01/five-old-fashioned-ways-to-help-police

Operation ID is the least known, but possibly the best suited for building trust between law enforcement and citizens in today’s world.

Things like Ring, ADT and Nextdoor are not technically crime-prevention measures. Instead, they are crime deterrents. To be a preventive, there must be a prescriptive and programmatic strategy for linking the police with citizens in a trusting way.
https://www.youtube.com/watch?v=9KTFnscxXoU

My Property ID Registry is the global, state of the art of Operation ID and meets those strict standards of being a crime-prevention strategy. In today’s atmosphere, it might be a valuable tool for police to better connect with the citizens they serve.
https://www.youtube.com/watch?v=IgNjbnrqaWU