It! Will! Never! Happen! To! Me! Burglary and Seat Belt Usage Compared 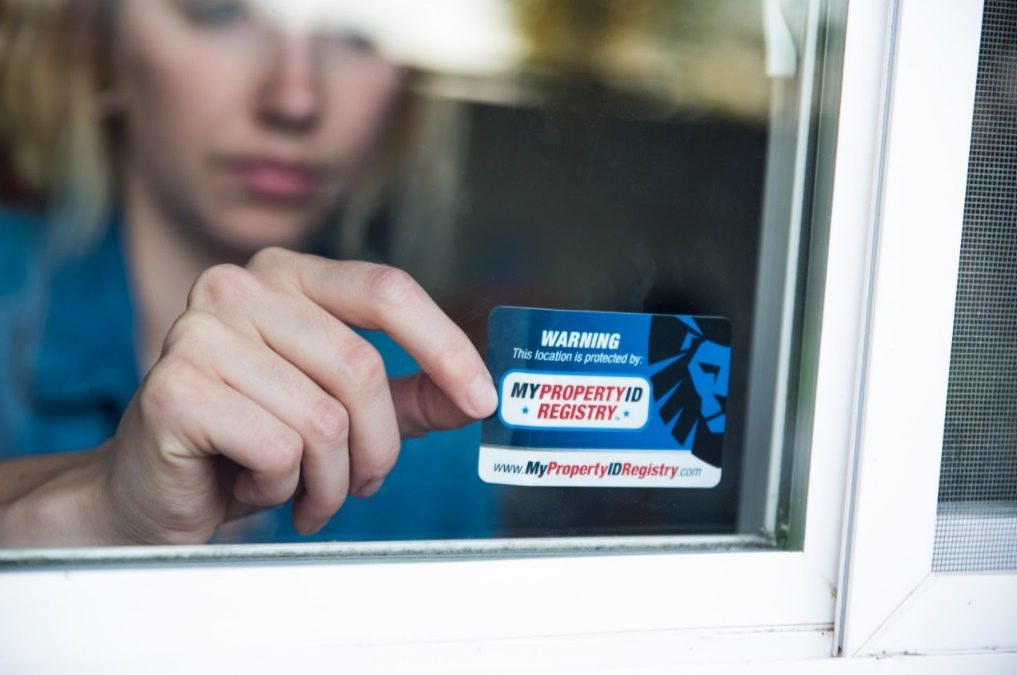 It! Will! Never! Happen! To! Me! This was the mentality among unrestrained automobile drivers in the the 1960s. “Only race car drivers buckle up” was a common refrain. This is a fun old ad, with a catchy jingle, from the Ad Council.

In the 1960s, it was routine for a new mother to bring her newborn home in her lap. Both of them would ride unbelted in the front passenger seat of the car. Today, this seems almost unthinkable. You can’t leave the hospital without a proper child safety seat. Not only that, the nurse accompanies you to the car to make sure the child safety seat is installed correctly. If it’s important for baby to be safe, then mom and dad should buckle up as well…and they do.

Buckle up your stuff

Well, now we are faced with a similar dilemma. People think that being burglarized won’t happen to them. Not only that, most people think that the police have little time to deal with a low level crime like burglary. As a result, it is thought that as many as half of all burglaries go unreported. That’s approximately three million burglaries a year.

The police, in fact, are very interested in burglaries, and many high technology strategies are used to identify trends. But there is one gaping hole in the approach: the lack of citizen participation in bringing burglary rates down. It’s not to say the police haven’t been trying. Do a web search for “Operation Identification” and you’ll see that virtually every police department wants you to do something about burglaries.

If you want to help the police, why would you not follow their lead and mark your property and record the serial numbers? Stop saying, “It! Will! Never! Happen! To! Me!” And if seems like an inconvenience, why not order a security kit from My Property ID Registry that uses the strategies the police recommend, but more convenient and online?