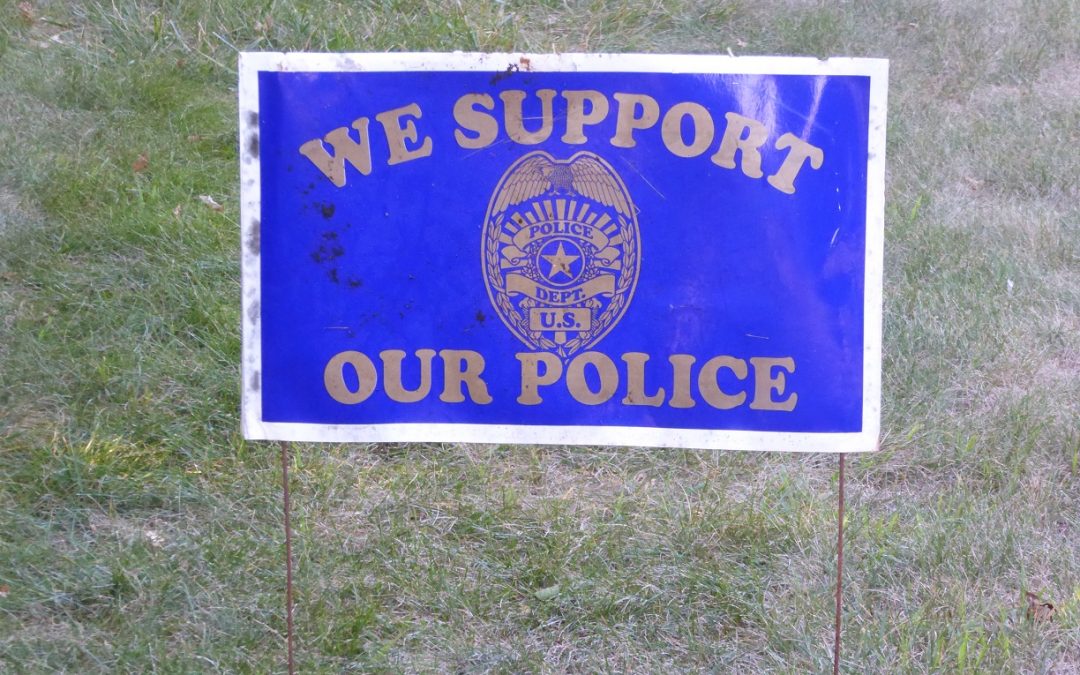 Police still urge the use of Operation Identification —

For decades, the police have been urging citizens to embrace Operation Identification to no avail. Without it, the police have tremendous difficulties in solving burglaries and thefts on two fronts: The first is that thefts and burglaries are low-level crimes for the police. It’s not that they can’t be bothered, but they have bigger issues to deal with in a dangerous world. There is also the matter of citizen participation. Citizens’ focus is elsewhere. It is thought that half of burglaries go unreported. This disconnect between the police-community partnership gives criminals higher odds of avoiding apprehension and conviction.

Our system migrates Operation Identification to the web