A Picture Will Never Lead To a Conviction 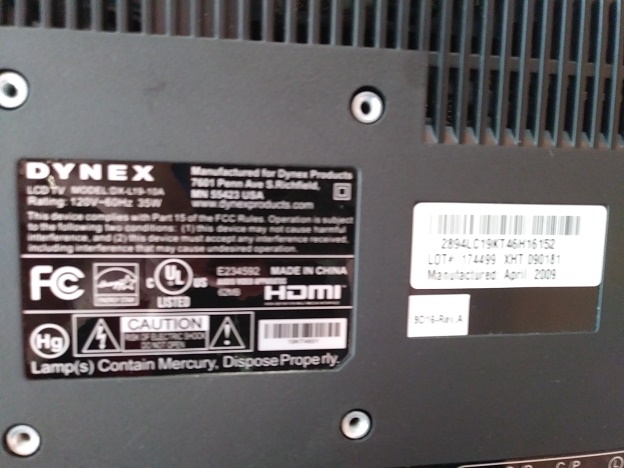 A picture “ain’t worth squat” —

A picture will never lead to a conviction. It might be worth a thousand words in journalism, but a picture “ain’t worth squat” to law enforcement professionals. Ask any defense attorney if they can get a person off if the only evidence a prosecutor has is a picture. Even bank robbers are hard to convict if the only evidence is high resolution video and eye witnesses.

Recording the make, model and serial numbers by the rightful owner is the hard evidence that leads to convictions. It’s what the police need for an arrest and what a prosecutor needs to earn a conviction. If the police catch a bank robber with marked and registered money, that’s the evidence needed to convict. It’s the same with marked and registered personal property.

Pictures, video and eye witnesses just don’t cut it in a court of law anymore. There are just too many ways a good defense attorney can cast doubt on that kind of evidence. But catch a thief with a stolen piece of property where the make, model and serial number has been recorded by the rightful owner, is law-enforcement gold.

What a picture won’t get you

Insurance companies want you to take photos of your valuables in the event of a loss from theft or natural disaster. In interview after interview with contractors, who have been victims of a theft, the insurance companies never cover the full value of the loss and they might even cancel your policy. That’s why partnering directly with the police is the answer.

Working directly with the police

By working directly with the police, citizens are bridging a gap that can’t be filled any other way. If we want to reduce burglary, theft and loss, we have to team up with law enforcement professionals. The tool for doing this is simple: register serial numbers, mark property, and post warning signs. It’s a decades-old strategy that still works.