The Police Need Your Help To Stop Burglaries and Thefts 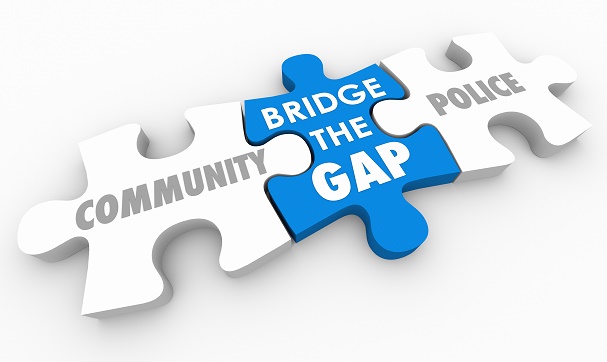 The police can’t do it without you —

The police need your help and are still waiting. “Operation Identification was established to reduce theft and increase the recoverability of stolen property,” according to a report sent to the Unites States Department of Justice in 1979. This strategy for reducing crime predated the internet by decades. But wait! There’s more! Operation Identification was actually developed in 1963, predating the mainframe computer. How is that possible? As simple as Operation Identification is, it has been shown again and again, over the last 55 years, to be a potent tool for deterring and solving property crimes.

Overcoming the cynicism of citizens

For reasons that are unclear, citizens would rather maintain a cynical attitude than embrace a strategy endorsed by the National Sheriff’s Association, the International Association of Chiefs of Police and the Federal Bureau of Investigation. Again, for reasons unknown, the simple strategy of marking property, recording serial numbers and posting warning signs is so far down the list of priorities for citizens that it is rarely done. The police appreciate gestures of support like yard signs and blue tape across car windows, but Operation Identification is what they want implemented by citizens.

Turn that shrug into a hug

If you come home to your front door broken in and the portable electronics, burglars target, gone, the police are going to ask you one very simple question: “Do you have the serial numbers of the stolen items?” Without serial numbers, the police are going to shrug their shoulders and say, “There’s really nothing we can do.” You’ve been traumatized once because your privacy has been violated and you have no way to secure your door. Be proactive and mark and register your valuables, and post warning signs. It’s what the police want.

It took decades for citizens to embrace the use of seatbelts in automobiles. 50 years ago, no matter how compelling the evidence, the vast majority of Americans refused to buckle up. It may seem hard to believe, but even smoke detectors in homes were resisted at first. Today, if your children refuse to buckle up, the car won’t leave the driveway. If you come home from work to find every smoke detector opened and the batteries removed, you’d be upset. Now we have arrived at a time in history where we need to focus on protecting our portable electronics, and other valuables, against burglary and theft.