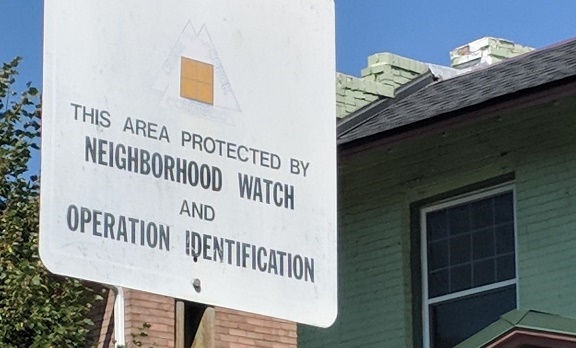 There are many things in life that we should do that we don’t do. Most of these things affect only ourselves and maybe our immediate family. But there are other things in life that don’t just affect us. As a result, local, state and federal governments get involved to protect society as a whole.

Once upon a time

Before seatbelts became widely accepted, these are a few of the excuses people made to not buckle up.

Operation ID was developed by the police in 1963, rolled out nationally in as the companion to Neighborhood Watch in 1979, and endorsed by the FBI, chiefs of police and county sheriffs. It was intended to be used by every single American as routinely as we use seatbelts and smoke detectors.
https://mypropertyidregistry.com/2017/05/29/operation-id-modernized

Excuses made to avoid adoption of Operation ID