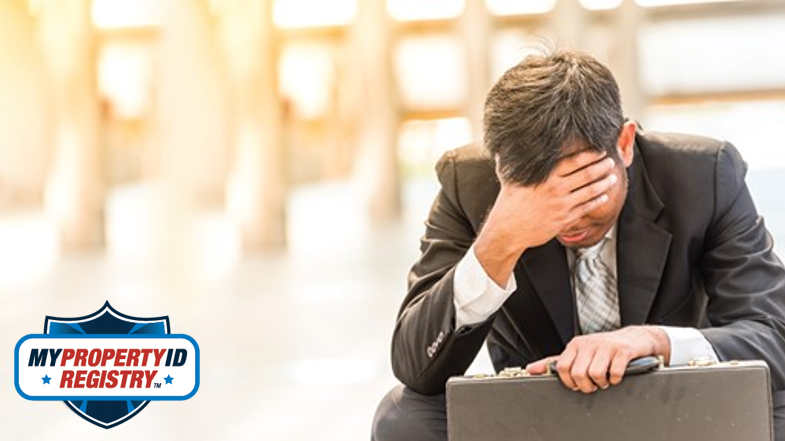 Law enforcement officials and the public they serve tend to agree that crime prevention and criminal apprehension are among the top mandates for police agencies. In furtherance of at least one of those mandates, consider a phrase long attributed to Benjamin Franklin: “An ounce of prevention is worth a pound of cure.”

Franklin’s analogy is associated with physical health. Logically, preventing an illness in the first place is better than having to cure it after someone gets sick. Now consider how easily that notion translates to crime prevention efforts. Not being a victim in the first place is a far superior state than having experienced a crime even if the police later make an arrest. Granted, a cure for a disease or a “cure” by apprehending a criminal are important once they become necessary, but think about how much better “preventing” the adverse circumstances would have been.

Deterrence is Key in Crime Prevention

The principals behind Operation ID capitalize on deterrence as a tenet of crime prevention. In essence, taking measures that avoid victimization may make law enforcement’s involvement unnecessary. Sort of a no crime, no foul approach. My Property ID Registry has modernized the implementation of Operation ID’s crime prevention principals. Through the use of warning signs on doors and windows, and an owner-applied number (OAN), would-be thieves are alerted that the property they are attempting to steal has an extra layer of protection—a not so secret weapon designed by the police in the 1960s to make stealing far less lucrative than the goal of most thieves.
MyPropertyIDRegistry.com/2017/05/29/operation-id-modernized

My Property ID Registry utilizes the owner applied number (OAN), to help protect your property from being stolen. When used in conjunction with the previously mentioned deterrent-inducing warning signs and an item’s recorded serial number, My Property ID Registry’s OAN works as part of an overall property protection plan. Much like a license plate works on a car.
www.3M.com/3M/en_US/vehicle-registration-us

Crime Prevention by the Numbers

Serial numbers work to identify an item, while the owner applied number (OAN) directly ties the property to its owner. My Property ID Registry allows you to assign an OAN to items such as laptops, cell phones, briefcases, or nearly anything of value. Affixing the OAN using a tamper-resistant tag also acts as a deterrent. After all, thieves are looking for things they can easily sell or trade, not something that will land them in jail.
MyPropertyIDRegistry.com/2019/06/06/jailhouse-university

In the unfortunate event an item is stolen, law enforcement enters the owner applied number (OAN) and serial number of your stolen property into a national database called the National Crime Information Center (NCIC). This investigative step stands to significantly increase the likelihood of your property’s return. Law enforcement checks the OAN and serial number of items they think might be stolen or, depending on your state, those received at a pawn shop. When that happens, and you used My Property ID Registry as part of your overall crime prevention plan, you get your property back, and the thief gets arrested.
www.FBI.gov/services/cjis/ncic

*Thomas Raulen is a freelance writer specializing in public safety, government affairs, and community engagement. He is also a 27-year law enforcement practitioner, an adjunct professor of criminal justice, and a police academy instructor. Thomas is a twice graduate of the University of Central Florida. https://thomasraulenwrites.com