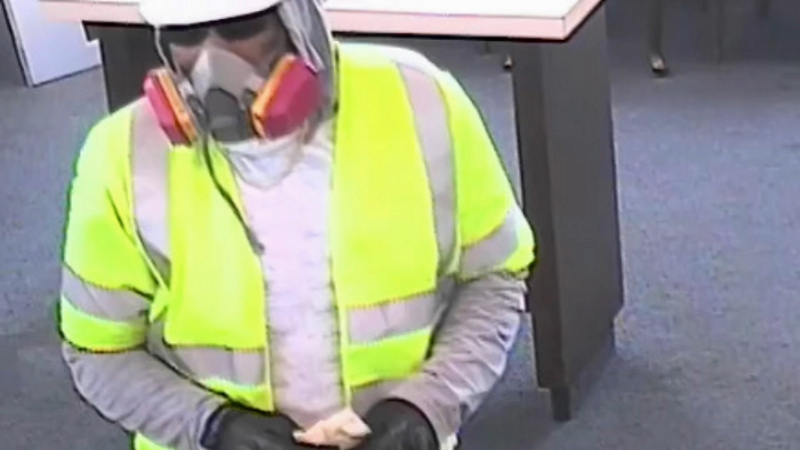 When I opened a commercial bank account for my company, the branch manager asked me to describe the nature of my business. When I explained that I’ve developed a strategy for marking property in such a way that it will hold up in court and lead to convictions, a single eyebrow went up.

He went on to explain that his branch had been robbed three times, but in the first two cases, when the perpetrators were arrested and went to trial, even with high-definition cameras and a bank full of eye witnesses, the jury couldn’t find enough evidence to convict.

In the third case, months after the bank robbery, in the normal course of police business, a suspicious person was apprehended for an unrelated crime and was found to be in possession of marked money. Marked money is identical to the way My Property ID Registry works—serial numbers are recorded and a unique mark is placed on your portable property, so the police can trace it back to you.

Marked Property Is the Shred of Evidence Prosecutors Need

That marked money was the tiny shred of evidence that linked the bank robber to the security video and to the eye witness accounts. That tiny shred of evidence led to the conviction and incarceration of a violent criminal. The same can be true for property crimes that involve items stolen from homes, outbuildings and motor vehicles. If your portable valuables are uniquely marked, with the serial numbers recorded, that’s the solid evidence a prosecutor needs to earn a conviction.