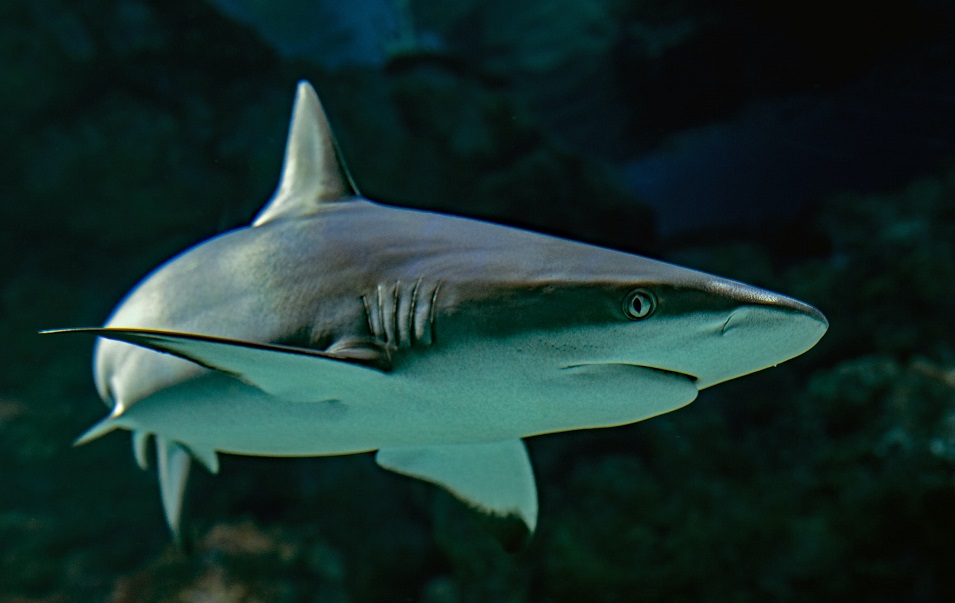 Shark attacks make headlines. That’s because shark attacks strike fear in the hearts of people even if they live thousands of miles from the ocean. As of this writing, in late December, in all of 2021, there was just one deadly shark attack in the United States according to the logs kept by the Global Shark Attack website.
https://www.sharkattackfile.net/incidentlog.htm

How is it possible that a single fatal attack makes national headlines? It’s because people have emotional responses to certain types of dangerous situations and not others. Nobody ever thinks twice about the thousands of people killed and the millions injured in motor vehicle accidents when jumping in the car.

The same seems to be true for residential burglaries. According to the Bureau of Justice Statistics, these types of property crimes occur in the millions and 250,000 per year turn violent when the intruder is surprised or confronted in some way.
https://bjs.ojp.gov/content/pub/pdf/vdhb.pdf

Even though most people today routinely install smoke alarms and wear seatbelts, it was not the case in the past. Decades ago, in the face of overwhelming evidence, smoke alarms and seatbelts were intensely resisted by the public.

For reasons many researchers struggle with, there are some things that really are good for us, but we resist adopting. These strategies run counter to common sense. One such strategy is the heavily researched, police-endorsed Operation Identification strategy.
https://www.gao.gov/assets/ggd-79-54.pdf

While the United States collectively spends billions on security cameras, alarm systems and video doorbells, and locks, lights, guns and dogs, there is one very simple, low-cost security system that law enforcement professionals wish you would also use called Operation ID.
https://www.youtube.com/watch?v=yxnBJWbQMkw