The Odds of Recovering Stolen Property 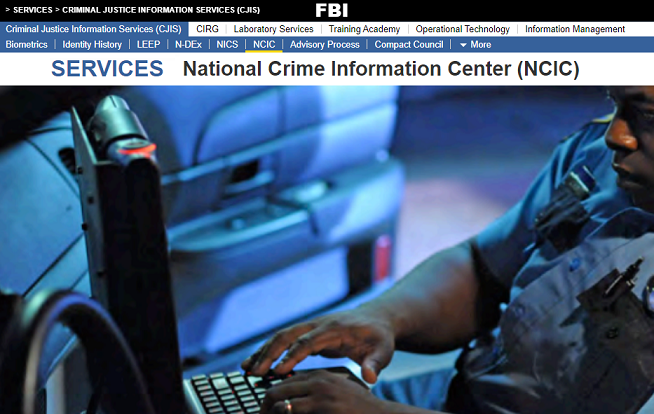 Playing the odds in crime-prevention is a long game. When the National Crime Information Center (NCIC) was established in 1967, there were many skeptics who questioned the cost-benefit of such an expansive system for capturing seemingly insignificant information like serial numbers of stolen property, vehicle identification numbers (VIN) and license plate numbers.

For the NCIC database to be of value, data sets had to be uploaded to centralized computers. Before 1967, states kept such records for crime-fighting purposes. The FBI proposed a shared computer system between states, cities and the federal government. The pilot program consisted of 15 states and cities with over 350,000 individual records.
www.fbi.gov/services/cjis/ncic

The odds of getting a hit on the NCIC 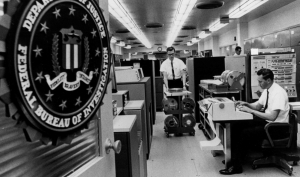 “In its first year of operation, the NCIC processed approximately 2.4 million transactions, an average of 5,479 transactions daily.” It took approximately 100 days of consistent police work throughout these jurisdictions before there was a hit. In other words, police searched the NCIC over 500,000 times before it delivered on its promise. As comparison, the odds of hitting the biggest lottery is around 250,000,000:1
www.cbsnews.com/news/mega-millions-lottery-odds-of-winning/

“It works! It works!,” exclaimed the NYPD patrolman in May of 1967 after waiting 90 seconds for the NCIC to identify a stolen car from Boston. Today, we take for granted the incredible expense of maintaining such a system. Today, the NCIC processes between 4 and 6 million transactions per day with an average response time of approximately 0.05 seconds. In the event of a crime, if you can provide the police with serial numbers, your odds of recovery go way, way up.

The NCIC can’t work without data

Vehicle Identification numbers (VIN) and license plate numbers are always accessible to law enforcement professionals. You can’t drive off a car lot without tagging and titling the car and VIN to your name and address. When it comes to the stolen property with serial numbers from residential and small business crimes, the odds of residents having a record are extremely low. You are helping yourself and the police by keeping a record.

Tag and title your stuff

If you are a victim of a property crime, the police need serial numbers for the NCIC. Citizens believe their property is just gone, but that’s just not true. Police officers report that they routinely find large quantities of stolen property, but the NCIC contains no record of the theft. Without a record, no charges can be filed against the criminal and the property cannot be returned.
mypropertyidregistry.com/2018/12/18/tis-always-the-season-for-burglary-prevention/ 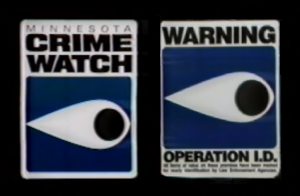 In 1963, four years before the launch of the NCIC, police developed a very rudimentary, but highly useful, system for protecting personal property, called Operation ID. You tag your property with an identifier such as a driver’s license number, you record the serial numbers on a sheet of paper, and you post warning signs on doors and windows. It doesn’t seem like much, but it’s still recommended by small and large law enforcement agencies today.
mypropertyidregistry.com/2018/11/07/police-endorse-operation-id/ 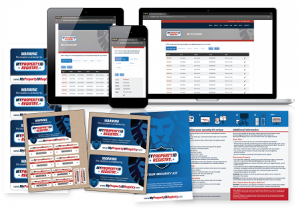 The police need your help. Without serial numbers, citizens and the police have few tools for reducing property crimes. The MyPropertyID security system works in its 1963 form when communication and power systems are down, but is, otherwise, connected to the internet for enhanced, global features. Now, providing the police with the information they need is just a click away.
mypropertyidregistry.com/2018/07/17/added-layer-of-security/