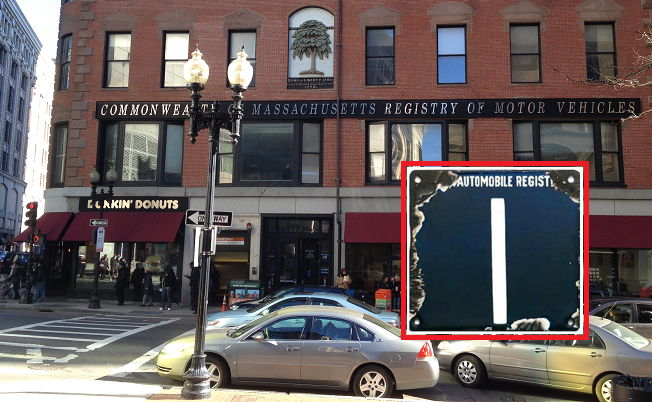 From the very earliest days of civilization, people have been keeping ledgers and marking property in order to show ownership. The one element that was out of reach until the late 19th century was the element of traceability. 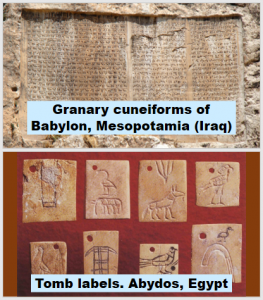 In the mid 19th century, classification strategies were being developed as a way to manually catalogue vast amounts of data. There was really no upper limit to how large an old-fashioned library catalog could be. 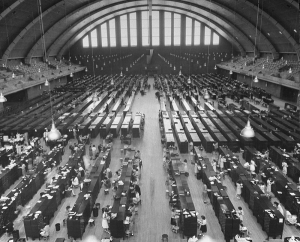 The Invention of the License Plate

In September 1903, the first modern license plate was issued. What is important to understand about license plates is that while the backend technology has evolved, the methodology for registering motor vehicles is unchanged. 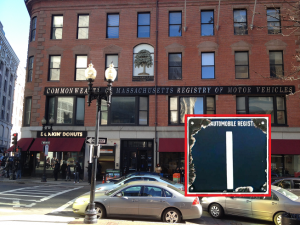 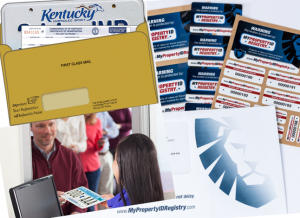