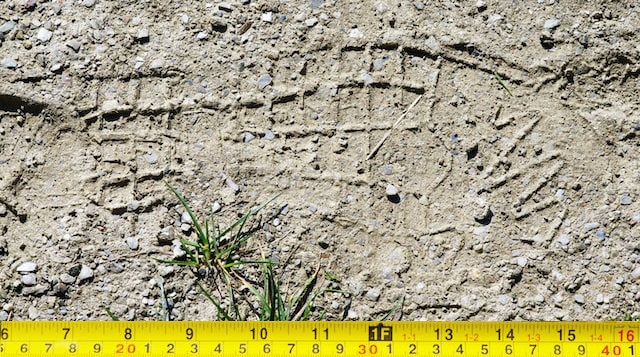 The exchange principle, or the Theory of Exchange, was first conceptualized by Edmond Locard in the late 18th century, and up to the 1930s when he published three papers in the American Journal of Police Science.

The essence of the exchange principle is “leaving a trace.” We know from watching television programs and from reading the news that millions of dollars are spent building forensic laboratories, purchasing expensive technology, training specialists and investigating high-profile crimes.

Not long ago, someone told me a story about the victim of a residential burglary—that’s when nobody is home and someone breaks in to steal property. The responding police officer asked if the victim had a record of the serial numbers of the stolen property. When the answer was no, the officer said there was little else that could be done.

The victim flew into a rage and demanded that the police send a forensics team to the home to dust for fingerprints and use other forensics tools. The police refused, stating that the level of the crime did not justify the expense.

Citizens Can Leave a Trace

The essence of Operation Identification and the enhanced My Property ID Registry security systems is that they are both designed as a citizen’s D.I.Y. to leave a trace on property prone to loss and theft before the worst happens. It really does work and the police recommend it.