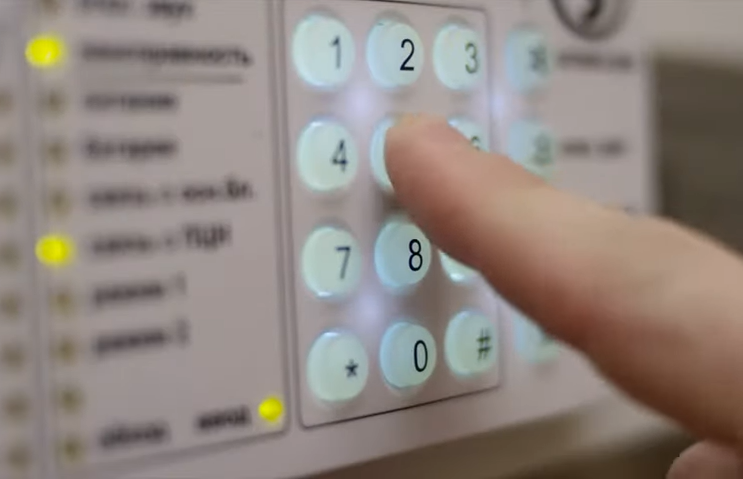 The False Alarm Reduction Program (FARP) is designed to control false alarms. In some jurisdictions, it’s estimated that 90% of alarm calls are for false alarms. While much of the FARP programming is built around education and permitting, ultimately, FARP results in fines and citations for wasting police time.

What is it About Alarm Systems?

While consumers insist on installing alarm systems, the only security strategy the police endorse is called Operation Identification. The reason Operation ID is so popular among police departments is because the strategy has been shown to work through years of research, and police procedures are built around the information the strategy provides.

Nobody is saying security cameras, alarm systems and video doorbells are bad, but think of all the safety technology that is built into motor vehicles today. It’s all pretty amazing, but none of it is very effective without a seatbelt. Operation ID is the equivalent of a seatbelt. Without Operation ID, the other security strategies are less effective.