The OAN on the NCIC 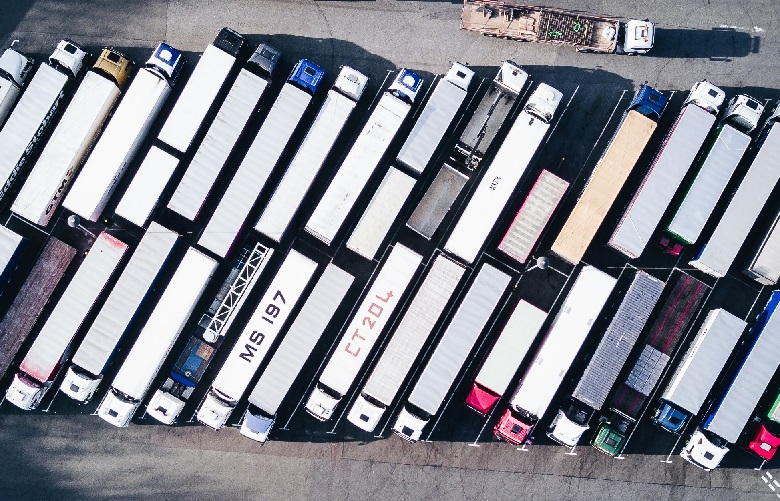 The National Crime Information Center (NCIC) is the United States’ clearinghouse of crime data run by the Federal Bureau of Investigation (FBI). The owner applied number (OAN), what it is and what it’s used for, is not so clear. It turns out that many law enforcement professionals don’t know what an OAN is, even though it appears on the NCIC pages for stolen motor vehicles and other stolen property. That’s because it is rarely used.

Using an OAN on Motor Vehicles

We know that motor vehicles have a vehicle identification number (VIN). We also know that motor vehicles have a license plate number. So, what’s an owner applied number? An OAN is a number used in fleet management. Police cars have them, utility vehicles have them and long-haul trucks have them. It’s a large, unique number painted on the roof and/or side of fleet vehicles owned and managed by large institutions (see photo above). The OAN is therefore an important piece of evidence for tracing lost and stolen property.

Thomas Raulen is a law enforcement professional with 27 years of service. Lt. Raulen is a crime prevention specialist and a criminal justice instructor. He has taken an interest in MyPropertyID as he sees value in a commonly overlooked but important category of evidence that can be a benefit to police investigations. His recent post entitled, “Avoiding Victimization Through Crime Prevention Measures,” has a powerful message for readers in and out of law enforcement regarding the owner applied number (OAN) .

If you’ve ever worked for a large company, attended a university or college, or been to the offices of a large government, you’ll see small tags on the back of all the computer monitors with the name of the organization and a number. That’s also an owner applied number (OAN), but in miniaturized form. As Lt. Raulen points out in another post, it’s an overlooked security system for consumers because what most people see is a bunch of tags. What’s misunderstood, is the strategy is very valuable to law enforcement professionals because of the information stored on the databases associated with the tags.

The reason consumers know nothing about the strategy is the huge upfront and ongoing costs of implementing and maintaining an enterprise asset management (EAM) system. Only large institutions can afford such a strategy. Those numbered tags are listed on company databases along with the serial numbers of the item plus any other information the organization wants to record. To do this requires trained professionals to manage the personnel and to operate the databases.

MyPropertyID has developed a simple consumer product that is equal to and, in some ways, superior to the way governments, corporations and universities manage their assets. That’s because the MyPropertyID strategy is a D.I.Y. designed for individuals, homeowners, small businesses, tiny government contractors and small municipalities that have a modest number of assets, but still need a simple way to record serial numbers in the event something is lost or stolen.