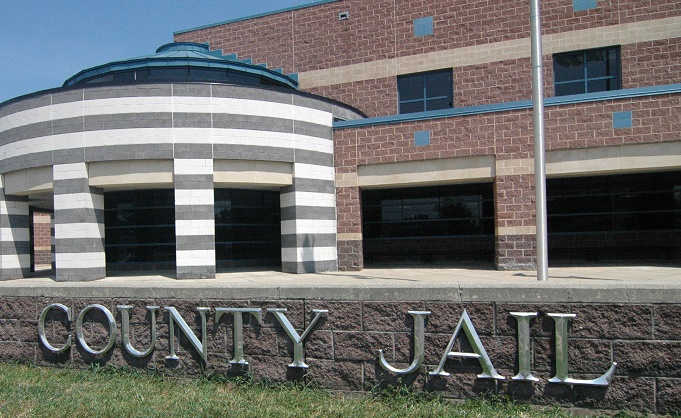 Back in 1963, long before the mainframe computer, California police leaders developed Operation ID to address burglary, theft and loss of personal property. It had three parts: marking property with a Social Security number, listing the make/model/serial numbers on a sheet of paper, and posting warning signs on doors and windows.

Yes, you read that correctly, the first universal identifier was the Social Security number. Then came a state driver’s license number combined with the 2-letter state abbreviation. Large institutions through sheer size could create pre-printed universal identifiers in the form of ID tags with a unique number.

The U.S. Department of Justice

So concerned with the continuing incidence of property crimes, the United State Department of Justice embarked on rolling out Operation ID nationally. Between 1974 and 1978, 378 studies were conducted. The strategy made its national debut in 1979 as the companion to Neighborhood Watch to the tune of $100 million in 2018 tax dollars. 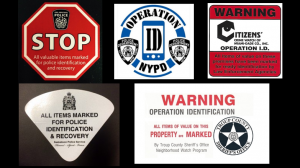 Most police officers have no knowledge of the global reach of the generation-old Operation ID strategy, nor do citizens. Like so many things, the strategy has been watered down to just recording serial numbers or taking pictures of items even though the original strategy of marking, recording and warning has been proven the most effective.

Criminals know that corporations, universities, colleges, hospitals and governments all mark their property with ID tags and keep records of the serial numbers on a central database. It’s called enterprise asset management (EAM). Criminals learn in Jailhouse University to avoid large institutions, targeting homes and small businesses instead. Without marked property or a record of the serial numbers, criminals know they might get arrested, but never convicted.