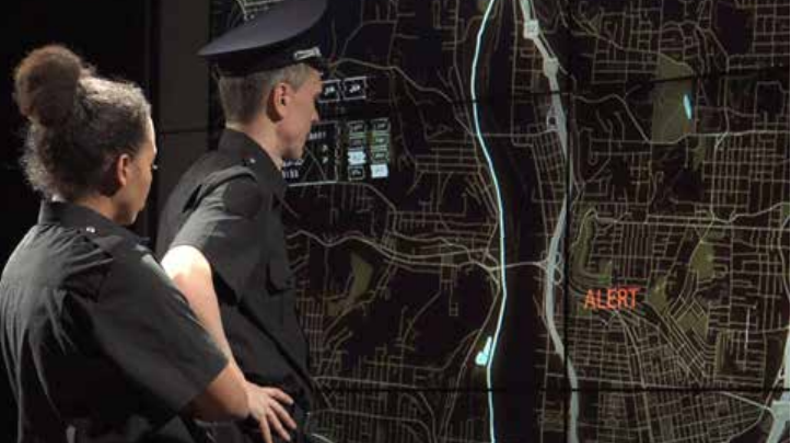 Accurate and timely data is a vital component of policing efforts that seek to both prevent crime and apprehend suspects. When trying to prevent the next offense, law enforcement must start with identifying the problem. For instance, while it may seem obvious that a series of home burglaries resulting in property theft is the particular problem, a closer look at the details of those crimes warrants further scrutiny. Using the data analysis component of intelligence-led policing, law enforcement officials may discover several causes (problems) common in the burglaries. For instance, garage doors left open, lack of neighborhood cohesiveness, and unidentifiable stolen property, to name a few.

In furtherance of research surrounding routine activity theory, intelligence-led policing addresses three areas commonly believed to affect the probability of crime. (1) A suitable target, such as a home with an unsecured garage door. (2) A willing/likely offender, for instance, a subject who is not deterred by community involvement found in programs such as Neighborhood Watch. (3) The absence of a capable guardian, for example, areas lacking proper police coverage. While no measure is a guarantee, intelligence-led policing attempts to address these three issues, and others, in an effort to prevent crime.

The term, intelligence-led policing, has been used since the 1990s. However, many of its concepts were in use decades earlier. Operation ID is a technique ahead of its time. It is, in essence, a precursor to intelligence-led policing. Using a fundamentally simplistic but brilliantly connected three-step approach, Operation ID involves marking property with a unique identification number (UIN), sometimes referred to as an owner applied number (OAN). Next, documenting the item and its serial number while keeping the information in a safe place, in case an item is stolen. Finally, using signs and decals to alert would-be thieves of the extra layer of protection they are about to encounter with Operation ID.

In much the same way intelligence-led policing has roots in common with Operation ID, My Property ID Registry has modernized the process into a 21st-century crime-prevention innovation. By its very nature, My Property ID Registry successfully combats the previously identified causes of crime associated with routine activity theory. First, since the police cannot be in all places simultaneously, the tamper-resistant tags and serial number registry helps fill the gap and act in the position of a capable guardian. Next, by using warning signs affixed to doors and windows, the willing/likely offenders tend to lose their willingness knowing that jail may be in their near future. Finally, when used in conjunction with a Neighborhood Watch program, My Property ID Registry can protect entire communities by reducing the number of suitable targets.

Intelligence-led policing and My Property ID Registry share the noble goal of preventing crime. Through community partnerships, information gathering, and a few easy-to-follow steps, reducing victimization can be a reality.

*Thomas Raulen is a freelance writer specializing in public safety, government affairs, and community engagement. He is also a 27-year law enforcement practitioner, an adjunct professor of criminal justice, and a police academy instructor. Thomas is a twice graduate of the University of Central Florida. https://thomasraulenwrites.com