The Bluff in Burglary Deterrence 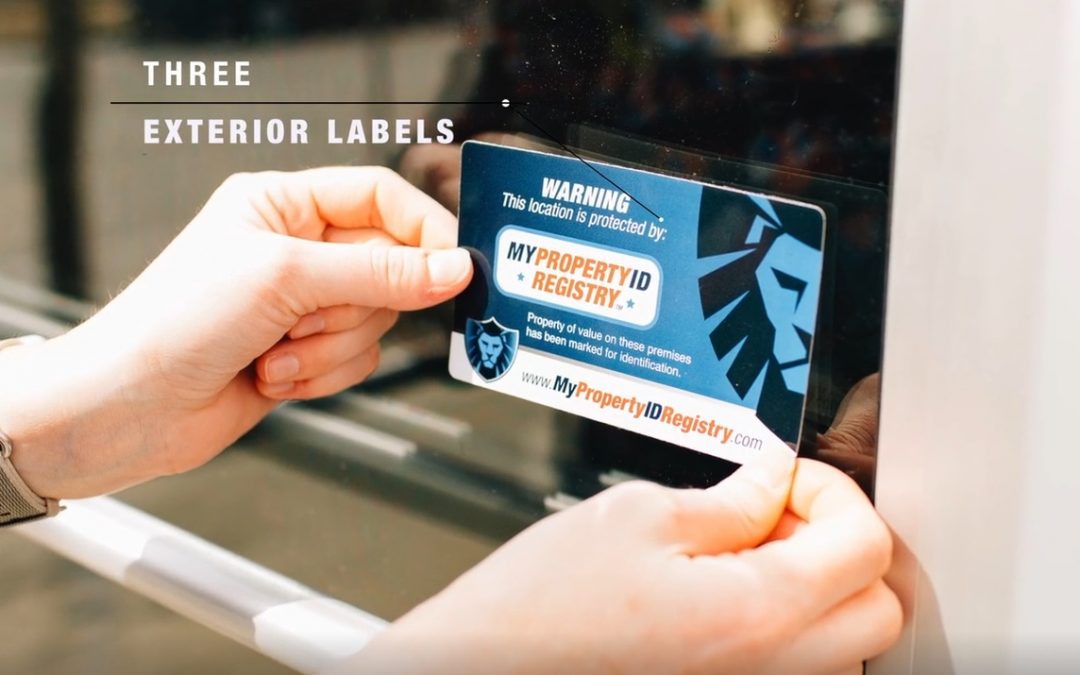 Psyching out the bad guys —

The deterrent effect is real

The deterrent effect is very real. It’s a form of psychological cat and mouse between the good guys and the bad guys. The bulk of burglars are opportunists. They take the path of least resistance and seek strategies that avoid capture. Most academics will tell you that the chance of being caught is much more on the minds of criminals than the punishment they might receive down the line. All you have to do is look at videos online to see that cameras and alarms are not the deterrent the good guys think they are. That’s because burglars can get away before the police arrive.

I’m not suggesting one system should be used over another. When you install an alarm system, you don’t remove the locks from your doors and leave all your windows open? Layers of security are best. It’s important to have good locks and have your shrubbery trimmed back. Having a motion detecting camera in your home or an activated alarm system are both great ways to alert the police that there is trouble lurking in your neighborhood. But there is one more step you can take with my system.

I kid you not that a good attorney can get a burglar off even if he is caught down the street from your home or small business with items that you swear are yours. The reason for this is simple. Hardly anyone can be bothered to record the make, model and serial number of their property. It’s your word against the bad guy’s word. Even armed bank robbers can get off in this way.

That’s why banks mark their money. Getting caught with marked property is like getting caught with marked money. It’s a surefire way to get a conviction. That’s why burglars don’t want to handle marked property where the make, model and serial numbers have been registered. Imagine if your home gets broken into and you alert the police because you have a camera or an alarm? Now when the police search the neighborhood, there’s an excellent chance the property recovered can be tied directly back to you.

Our signs are real

My system doesn’t cost any more than the fake systems described above, but my system actually does something. My system is not fake. It’s based on decades-old research by police departments and large institutions. I’ve taken the system the police recommend and migrated it online. I’ve taken the system that large institutions use and miniaturized it. I’ve tied them both together to give you a powerful tool to deter crime and a powerful tool to help the police if a crime does occur.