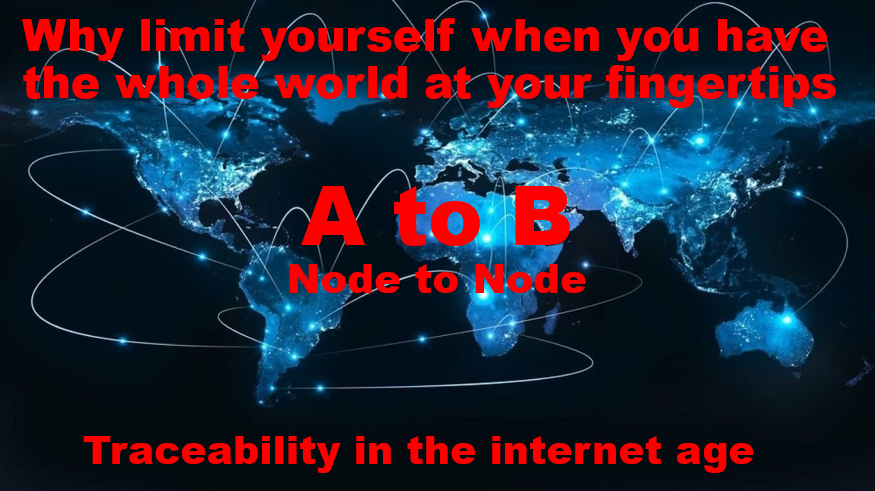 We all know how amazing the internet is. In a way, the development and expansion of the internet is almost like a painter’s blank canvas. Once creative people began to see what was possible, amazing uses were developed. But it’s also important to remember where the internet came from. Before the internet, there was the mainframe computer, and before that, we had manual classification systems.

“Taxonomy is the practice and science of categorization or classification based on discrete sets.” “Categorization is the human ability and activity of recognizing shared features or similarities. And “Classification is a process related to categorization, the process in which ideas and objects are recognized, differentiated and understood.”

Users of classification call it a system because it’s a way to easily locate something. It’s also valuable to remember that the underlying architecture of a system is classification.

The Classification strategies that influence my thinking most are obscure.

Opposite of Dewey Decimal, Sort Of

Dewey Decimal Classification was developed decades before the computer when everything was done manually. While libraries now have computerized card catalogs, the searching and reshelving of books is still done by hand.

My interest in Henry Classification is mostly about the card catalog. Before the computer, the worlds largest card catalogs were not in libraries, but at the FBI’s Fingerprint Factory.

With Dewey Decimal Classification, you look up a book and then go on a little adventure to locate it on the shelves. When you are done with the book, you don’t put it back, you drop it off so a library aide can return it to the correct location.

Now, let’s imagine a somewhat reversed situation. You have a book that’s checked out to you, but it’s now been accidently, or on purpose, placed on an unknown shelf somewhere in the library.

Short of cutting out the middle of the book, as a weird precaution, and putting in a GPS, cellular or wifi tracking device, there is, admittedly, not much you can do to get it back yourself.

So let’s say the library has a procedure where any book found in the wrong location is not automatically put back in the right location, but is taken to the front desk for further investigation.

Let’s say your book was found this way. The librarian looks up your contact information and sends you an email to say, We’ve found your book and your giant fine has been wiped away.

So now we enter the odds and probabilities part of the topic. What are the chances your book will be found. It could be found in a few days or a few decades or never found at all. But you’ll admit, there is a chance it will be found.

Now, let’s do the same thought experiment with fingerprints and motor vehicles. A fingerprint found at the scene of a crime, or a stolen vehicle found abandoned, may never be linked back to the criminal, but law enforcement agencies see fit to invest the time and money into classification systems for doing so. Why?

Back to the Library

Now, imagine if the procedure for a found book was slightly different. To save the head librarian time, let’s say the library aide keys into a handheld device the Dewey Decimal number of the found book. For privacy reasons, the aide is not allowed to know who the book is checked out to. When the aide hits the submit button, an email is automatically sent to your email address on file with a copy to the librarian.

Now lets extrapolate that idea and apply it to a license plate. Let’s say there was a decision made by the police to simplify the return of lost and stolen vehicles. License plates start showing up on motor vehicles with a web address like www.Iowa.gov/foundvehicle.

Let’s say you’re a Good Samaritan, but you want to remain anonymous. The police have the above webpage designed in such a way where there is no requirement for a name or contact information, but they do ask that you submit the plate number and location of the vehicle.

Now imagine a computer tablet left in an airport with a tiny tag on the back with a web address and a tag number. Similarly, you’re a Good Samaritan. You don’t really want to get involved, so you use your cellphone to go to the website and enter the number on the tag minus your name or contact information. The only information you submit is, “Your tablet is at Delta Gate 12 Chicago.” You then leave the tablet with the gate attendant and walk away.

The the rightful owner of the tagged item will receive an automatically generated email from that website with a note saying, “Your tablet is at Delta Gate 12 Chicago.” The owner could be on a plane to Sydney, Australia, but they’ll get the note eventually and come up with a plan to get the tablet back.

When it comes to policing, the public has very low trust levels with law enforcement professionals. This is not new. Historically, there has been animosity and mistrust between the police and various public groups. Sadly, as a result, depending on the type of offense, many crimes are never even reported to the authorities.

As many of us have felt, or have had people share with us, the cynicism is even deeper because if we do report a crime, then the issue becomes, Will there be an arrest, and if there is an arrest, Will there be a conviction. For many citizens, the decision is not to bother.

One of the least reported categories of crime, with the potential of yielding the highest probability of arrests and convictions, are property crimes. Property crimes are the most common and widespread in the United States and elsewhere.

There is a gap that needs to be filled. Much of the stuff that gets stolen has serial numbers, but hardly anyone keeps a record of the serial numbers of their stuff.

If you’ve been a victim of a property crime, what’s one of the critical questions the police will ask you when you file a report? Do you have the serial numbers?!? In over 90% of cases, the victim says no.

If you are using Shelness Classification, you’ll have both a hard copy and a cloud-based copy of the make, model and serial numbers of your stolen property at your fingertips. You give or email the police the information you have about your valuables that were stolen. The police will then, in turn, enter that information into the FBI’s National Criminal Information Center (NCIC).